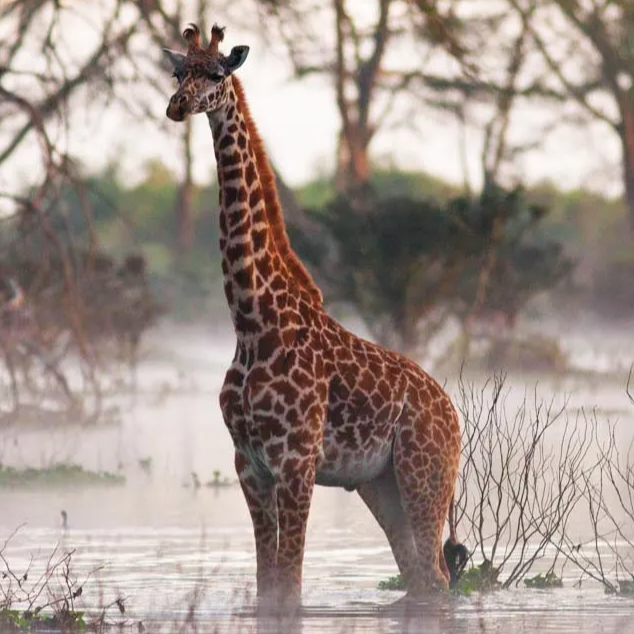 Inspired by Africa
“Some years ago I was in Eritrea, Africa, wandering through my grandfather’s old warehouse of Italian imports, when I discovered a model of sunglasses from a time long forgotten. These beautiful designs immediately evoked the romanticism of an era long gone by. The merging of two worlds; the adventure of Africa and the glamour of the Riviera. I returned to the original manufacturers and created a line capturing this timeless elegance…”
- Luca Gnecchi Ruscone
Luca
On a trip in 2005, Luca visited one of the optical stores in Asmara, Eritrea owned by his grandfather who had once lived in Africa from 1930 to 1970. There he discovered a box of sunglasses, which had been imported from Italy 50 years earlier. Fascinated by the elegant design of the frames, Luca brought the pieces back to Italy. The news of his discovery spread, and instantly requests poured in for these unique sunglasses.

He tracked down the original manufacturers and began a small production of the authentic frames, respecting the traditional artisanal methods of the past. Soon after, Luca began to sell them to exclusive boutiques all over Europe. Following much success in 2008, he participated in a showroom event in Paris, which resulted in his first published article in the prestigious magazine, Vogue Paris. 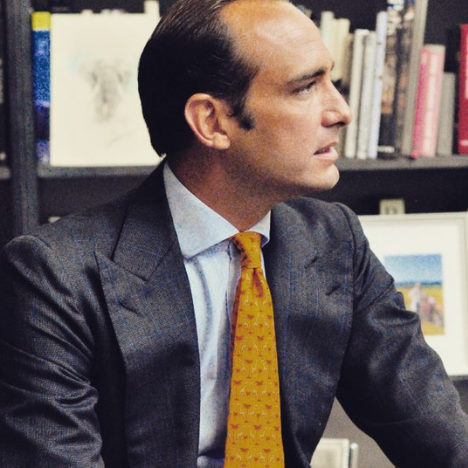 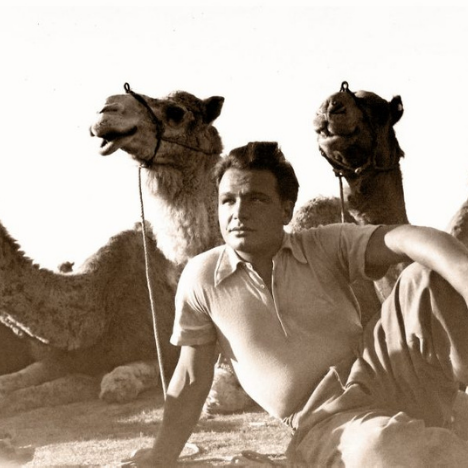 Nono
In 1936 Luca’s grandfather, Raffaello Bini, was sent to Asmara, an Italian colony in Eritrea, by the Instituto Luce to photograph the war effort. When the war came to an end and his assignment was nearly finished, Raffaello was unable to walk away from the Asmara he had grown to love. He decided there and then to become an entrepreneur. He would import the finest photography equipment from Europe and sell it to the local Italian expatriate population.
During this same time, he met his wife Nina and started a family. Life had turned out well for Mr Bini, who had seen an opportunity to establish himself in Africa and had taken it. Unfortunately, this happy part of his life came to an end in 1974, when Eritrea was on the cusp of a civil war. Mr. Bini stayed positive and did everything in his power to stay, but eventually the incoming government sequestered his factory and store along with all his possessions. With his family in hand, he returned to Italy where he remained for the rest of his life. 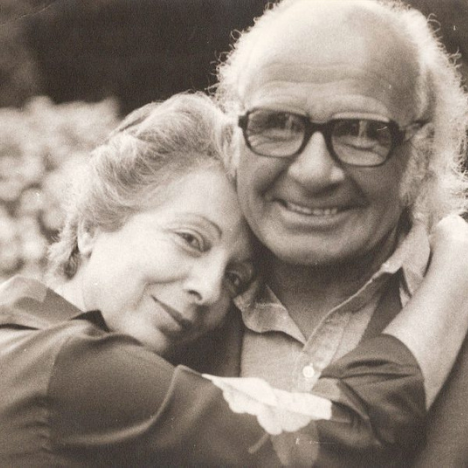 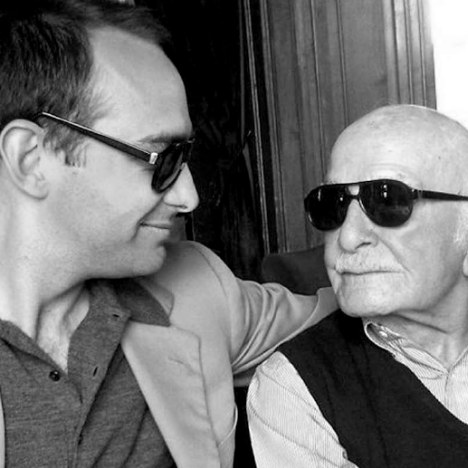 New Chapter
In 2005 however, he was given the opportunity to return to Asmara by special grant of the Eritrean government to collect his family’s belongings. He decided to take his grandson along with him.

It was this very trip that started the story of L.G.R…
Next: Handmade in Italy